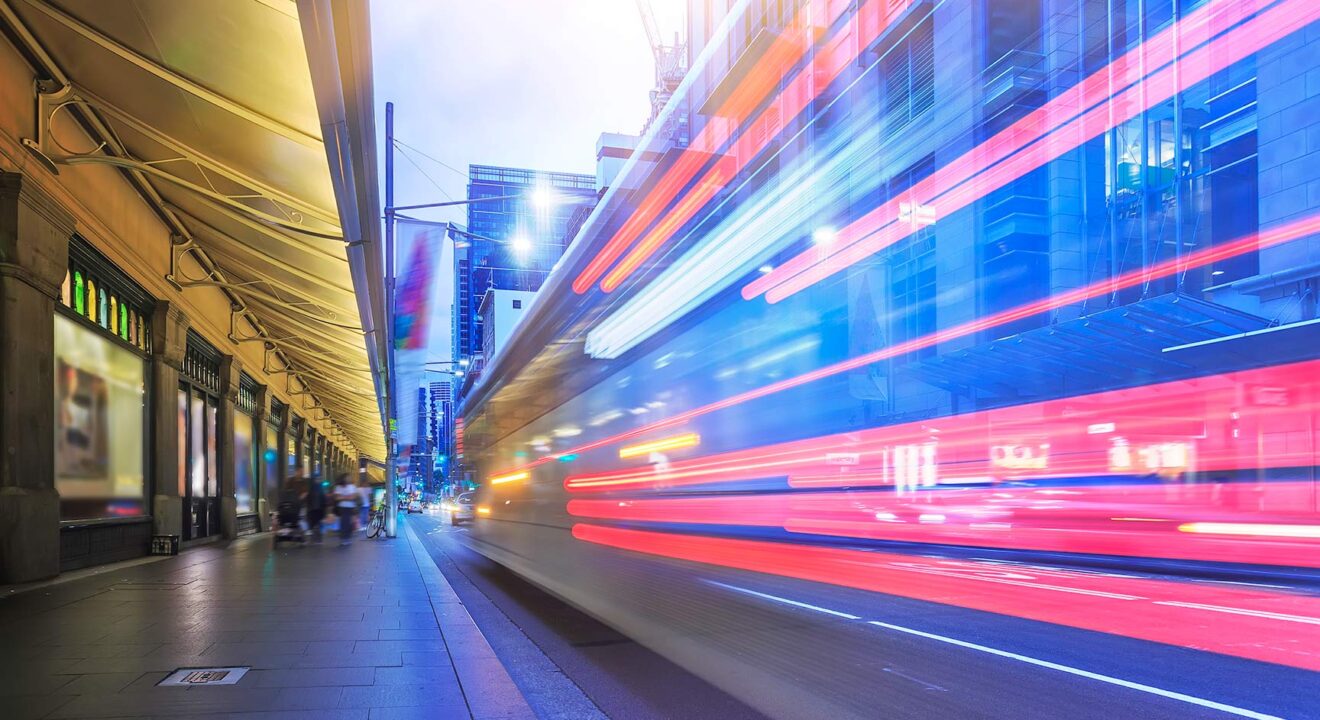 Mercury Innovation and Visionect have celebrated the successful delivery of the most complex use of Urban digital bus stops in Australia, as the Station Link bus service drew to a close ahead of Sydney Metro Northwest launching in late May 2019.

But before that, the amazing product from Mercury Innovation and Visionect was deployed, in partnership with Transport for NSW, on the immense Station Link project.

This enormous train replacement bus service was in place from September 2018 to May 2019, moving passengers between major interchanges at Chatswood and Epping into Macquarie Park, Sydney’s second largest economic hub, home to a major business park, university and shopping complex, while the line was upgraded for Sydney Metro.

The comprehensive Station Link project saw bright pink buses providing thousands of turn-up-and-go services every day, with a staggering 110 services per hour traversing some of Sydney’s busiest roads. The service was immediately popular, clocking up over one million passenger trips in its first two months of operation.

The temporary closure of the railway line, and subsequent bussing operation was recognised as the first of its kind globally and brought with it an unprecedented level of customer disruption, with tens of thousands of passengers impacted every day. 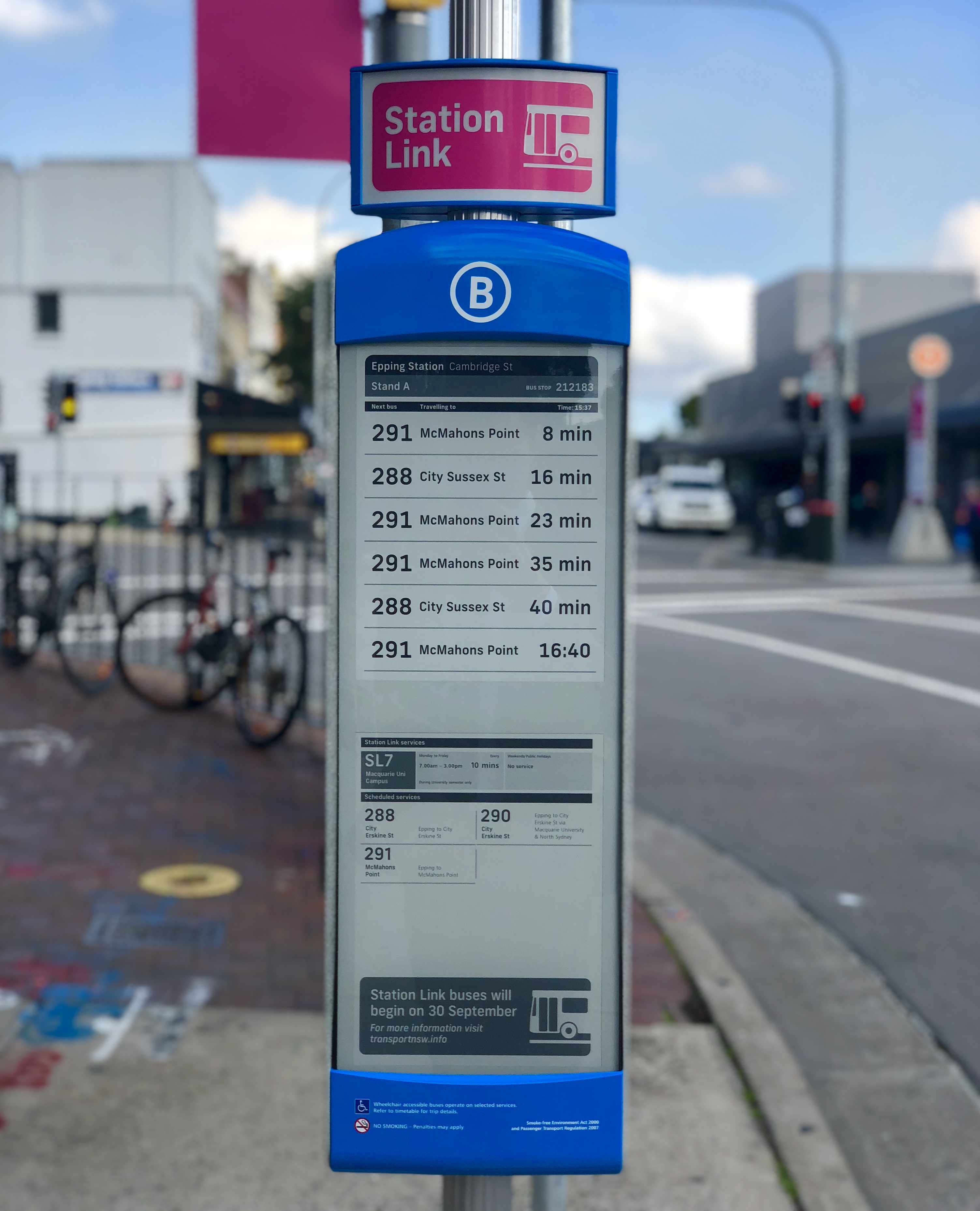 This unprecedented level of disruption saw Transport for NSW looking for an easy to install and cost-effective product for bus passengers. They looked no further than Mercury Innovation and Visionect’s workhorse – the customizable, waterproof and solar-powered Urban!

“Our robust solar-powered, off-grid Urban signs clocked up nearly 400,000 minutes of uninterrupted service across the life of the Station Link project and withstood everything the elements could throw at them throughout the hottest Sydney summer on record”

Mercury Innovation, supported by technology powered by Visionect, worked closely with Transport for NSW over many months to understand the complex nature of this project, producing a bespoke version of the Urban sign that catered specifically for the target audience – large crowds of passengers, some of whom never had caught a bus before, in busy urban environments, requiring simple and helpful bus service information.

The Sydney based team rolled out Urban signs at all bus stops along Station Link routes, displaying information about bus arrivals, service notifications, and other critical passenger information.

Sizzling Sydney summer no match for the Urban

“Our robust solar-powered, off-grid Urban signs clocked up nearly 400,000 minutes of uninterrupted service across the life of the Station Link project and withstood everything the elements could throw at them throughout the hottest Sydney summer on record”, Mr. Esquivel said.

The Station Link display rollout is just one in a long list of customer-focused products the Mercury and Visionect team have delivered for Transport for NSW over several years, including e-ink clearway signs and Sydney’s first ever digital bus stop displays for commuters in the CBD and Sydney Airport.

Is your city facing a similar transport challenge? The Urban e-paper bus stop is available in Visionect’s online store or contacting Mercury Innovation or Visionect directly. Choose between Urban with a single 13.3” screen and Urban Dual featuring two tiled screens. 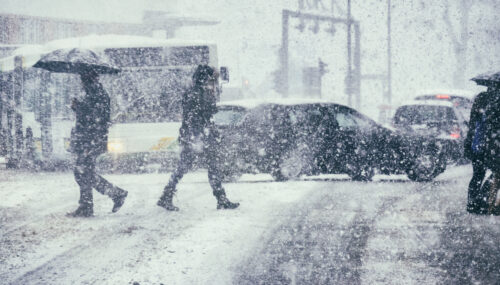 How do outdoor e-paper signs measure up to extreme weather environments? Better than you might think!