When thinking about future technology it’s easy to get lost in the world of science fiction. But sometimes we don’t even realize that science fiction is closer than we expect.

Today Australia is part of a real data ecosystem which helps bring information to places where this was not possible before. Places where people need it most.

A new chapter of conveying information is being written. Self-sufficient, accessible and wire-free. This is the next generation infrastructure which can adapt to its environment and is leading us forward into a new era of interactive digital displays.

Just take a look at Australia.

“It’s just a great tool for optimizing your meetings and it’s also extremely simple to adopt,” said Simon Alexander, Infrastructure Manager at KFC Australia who uses Joan, our meeting room
scheduling system, to book their meeting rooms as well as their ‘Test Kitchen’. 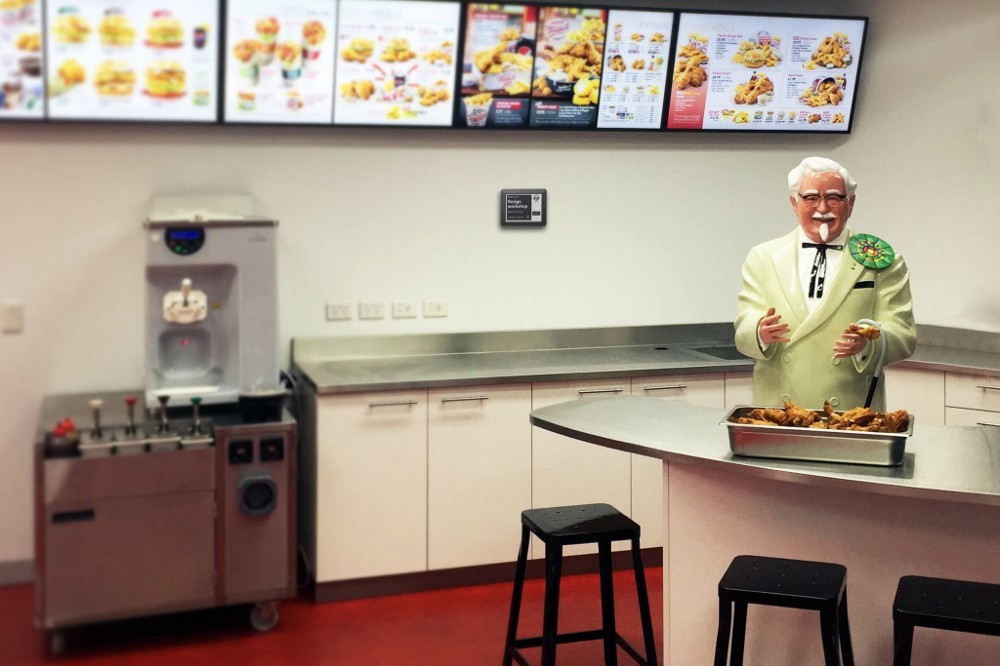 Similarly, Huffington Post Australia used Joan devices to schedule their day to day workflow: “Joan has been fantastic for our ever-growing office. The process of using it has become like second nature when creating meetings.”

But Joan doesn’t manage just meeting rooms and huddle spaces. It was also picked up by various educational institutions like the University of Melbourne who displays current and upcoming lectures as well as course schedules on their Joan devices.

“It’s information, at that point where it’s needed most,” said Tommy Carron, Technical Lead within the Technology Management team of Infrastructure Services at the University of Melbourne who will be featured in an upcoming article.

But it doesn’t stop there

Once again setting the standard for the rest of the world is Australia, pioneering the use of self-sustaining outdoor devices.

Digital traffic signs successfully replaced the cluster of confounding road information with a simple digital display, running on the same electronic paper platform as Joan and developed in cooperation with our strategic partner Mercury Innovation. 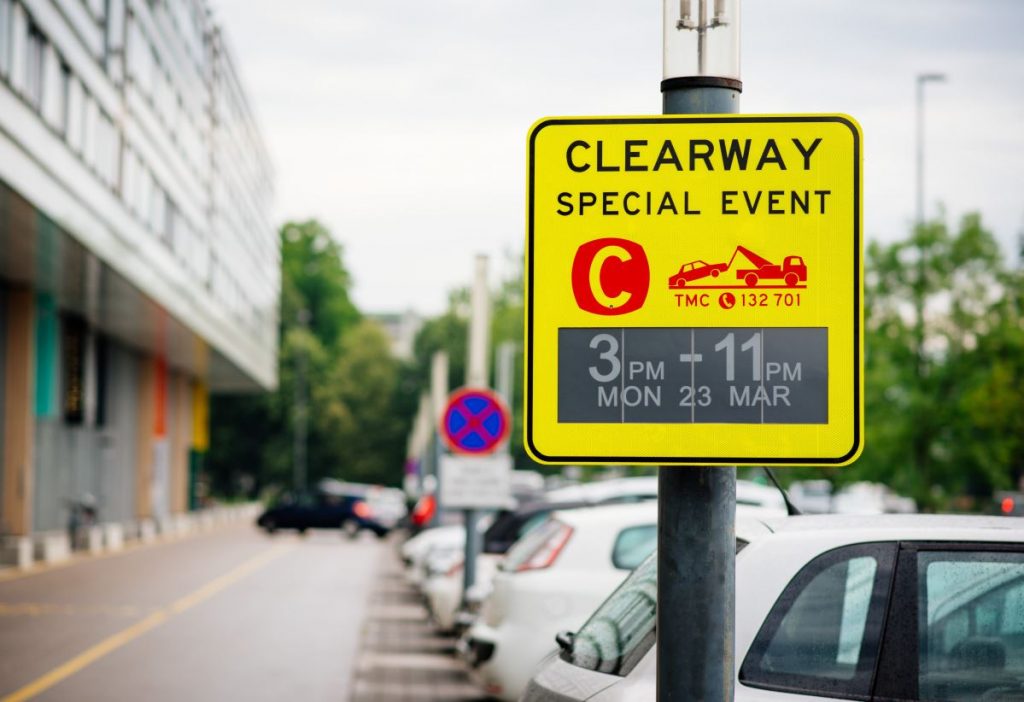 Similarly, Sydney’s public transportation has been upgraded with eStops, the solar-powered, real-time bus timetables which provide not only traveling information, but also emergency notifications if necessary. 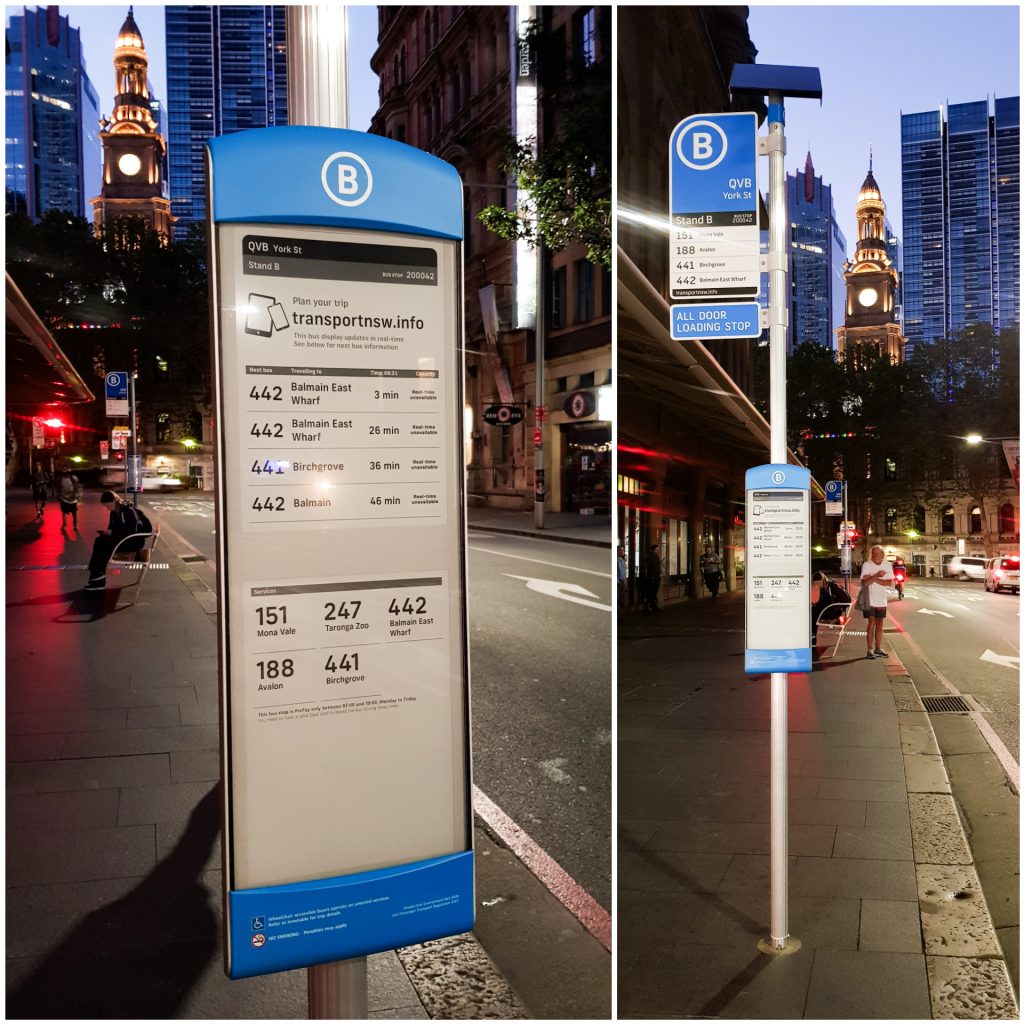 Both eStops and the traffic signs are powered by solar panels. On top of that the devices continue their zero failure rate since being installed in 2013.

Information where it’s most needed

A non intrusive, natural way of conveying information to help users optimize their work environment and life in general, the tech follows the vision of  Barrett Comiskey’s, one of the fathers of electronic paper.

As Comiskey put it, e-paper technology was developed to “give life to the surfaces around us in a way that we’re accustomed to.”

Today Australia is part of a real data ecosystem which helps bring information to places where this was not possible before. Places where people need it most. 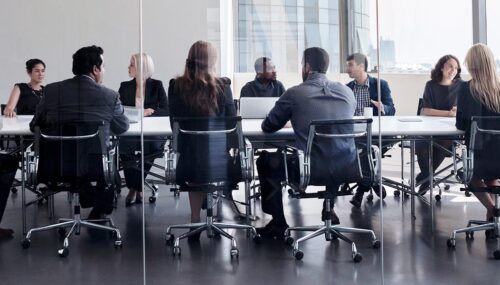