Community HUB by PARE360 is a reporting and alerting system developed on electronic paper technology. The recipient of the UN World Summit Award, the HUB fights abusive behavior in schools, detecting risk factors among youth through empowerment and community awareness.

When Hector Alejandro Mendez went to school on the morning of May 14, 2014, no one could have predicted the tragedy that was to follow. After his final class, the 12-year-old student from Ciudad Victoria, Mexico was surrounded by his classmates, the verbal abuse soon taking a dark turn. The boy was picked up by his hands and feet and repeatedly swung against a nearby wall. He died in the hospital the next day.

The Community HUB has been developed from scratch to detect risk factors among youth. The HUB allows the students to report violence anonymously and safely, by answering a few simple questions on a robust and easy-to-read epaper screen.

The schoolboy’s murder sparked a national outrage and brought to light a pattern of extreme violence in Mexican schools. As much as 44% of the country’s students have been victims of violent incidents and 25% reported to have been threatened. That same year the Organization for Economic Cooperation and Development (OECD) ranked Mexico number one when it came to cases of abusive behavior in middle schools.

But now one Mexican organization has decided to fight back, hoping to cut bullying at the root with the help of advanced technology. 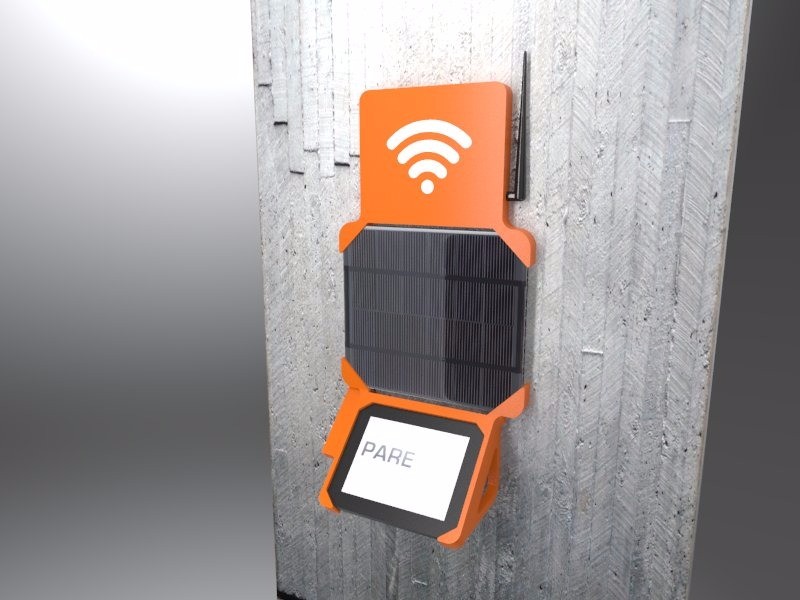 Community HUB, the reporting and alerting system on electronic paper

The Community HUB by PARE360 allows students to report violence anonymously and safely, by answering a few simple questions on a robust and easy-to-read epaper screen.

Visionect’s electronic paper technology proved the best fit for both outdoor and indoor use, requiring very little energy to run.

“Community HUB is, for all intents and purposes, a black box of violence prevention,” explains Alfonso Flores, the founder of PARE360 and the force behind the concept. “The system has been developed from scratch to detect risk factors among youth and develop policies to prevent and combat school violence through reporting and community engagement.”

The report generated by the Community HUB is transmitted in real time to the school director for immediate action, as well as to a mapping software. This allows for qualitative and quantitative analysis of the data gathered, assessing the safety of a school and shaping preventative policies, as well as enabling a deeper understanding of a child’s needs and values. 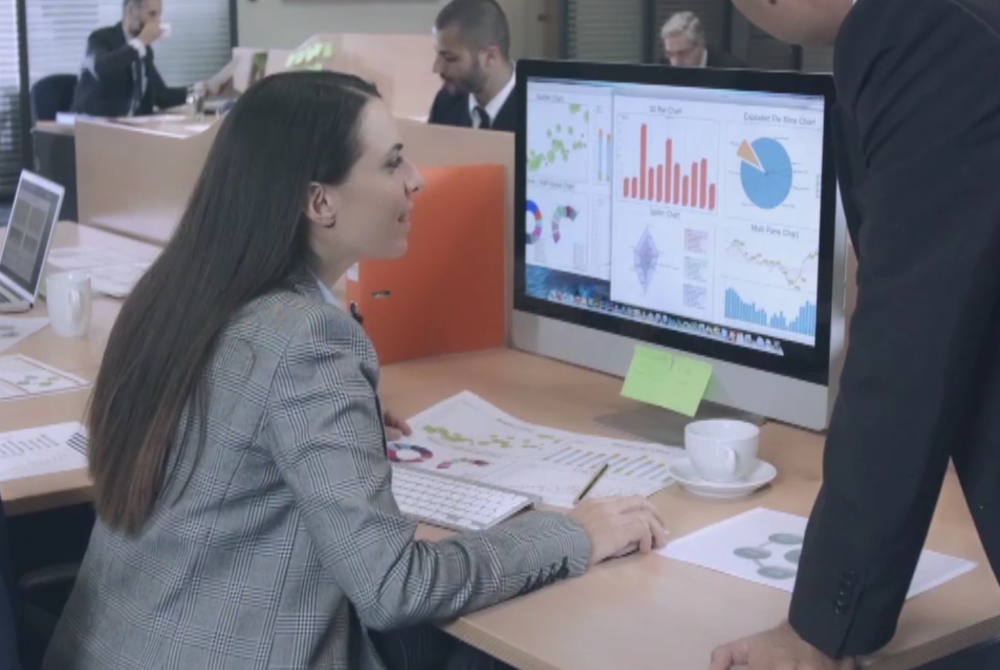 Community HUB allows schools to assess the safety of a school and shape preventative policies.

Flores said electronic paper technology was selected because it was the best fit for both outdoor and indoor use, requiring very little energy to run and extremely user-friendly.

In recognition of the reporting system’s fight against schoolroom violence, Community HUB won the World Summit Award for Inclusion and Empowerment.

The resilience of electronic ink was verified with the use of a Visionect electronic paper development kit paired with Visionect’s epaper platform. The latter follows the thin-client approach, using Wi-Fi or cellular networks to connect an electronic paper device with a server capable of running applications developed on standard web technologies.

The result is a robust, fool-proof device allowing for simple integration with the Community HUB’s data mapping software in a system perfectly suited to real-time reporting, independent from the power grid and installable anywhere.

Mexico is by no means alone when it comes to school violence. According to the American Psychological Association, 40% to 80% of all school-age children will experience abusive behavior from their peers at some point during their school careers.

In this global epidemic, the potential of the Community HUB is enormous.

In recognition of the reporting system’s fight against schoolroom violence, Community HUB has won the World Summit Award for Inclusion and Empowerment awarded in cooperation with the United Nations’ World Summit on the Information Society.

Strengthening the social inclusion of individuals, the reporting and alerting system was hailed as unique “because it mixes psychological factors with technological innovation and community participation that perfectly integrate the protective and predictive factors against crime.”

It is a technological innovation that is sure to inspire others. As electronic paper becomes ever more present in everyday life, the Community HUB marks just the beginning of socially-conscious projects that can be made possible by the resilient technology, from wayfinding to alert systems and real-time notification screens installable everywhere. The possibilities are endless, limited only by our imagination.

Get ready to meet Incrediscope, indoor navigation for a new era

Coimbra: “The city of the students” whose public transport runs on sunlight